One day last week, I found myself mentally running through what I ate that day – not for any reason other than as a memory exercise. I started tallying the different fruits and vegetables I ate just out of curiosity: peach, banana, green pepper, red pepper, onion, tomato, tomatillo, green beans, mushrooms and scallions. Wow, that seemed like a lot of fruits and vegetables – even for me! Yet I barely noticed it till I took the time and effort to remember.

I’m not trying to brag; rather, I just want to illustrate a point about what “normal” eating – aka, eating not-on-a-diet – might look like. I probably didn’t eat a whole serving of each of these vegetables – that’s a little too much volume for me. I may have made it to the recommended 5 servings, but I rarely count so I don’t know for sure. And not every day looks like this; some days I eat less produce (or food in general), others more. I’m convinced, however, that providing oneself reasonably balanced, varied and, most importantly, tasty meals on a regular basis will provide all the nutrients you need over time, and listening to our internal signals of hunger and fullness to guide our eating will ensure we get the right amounts. Good nutrition really isn’t that hard.

And yet, I didn’t eat like this when I dieted because I would have had to prepare the vegetables in such a way that they didn’t taste very good. In fact, when I dieted early on I ate very few vegetables and almost no fruit because I wanted to save every calorie for food I liked since I got to eat so little of it.

Since embracing a Health at Every Size® philosophy toward health, my diet quality has improved immensely from those days of restriction. How, then, I do I include fruit and vegetables so easily now? First and foremost, I make everything taste good. The peppers and onions came in a cheese quesadilla in a flour tortilla cooked in some oil I had made the night before, then topped with roasted tomato and tomatillo salsa (with some cilantro in there too). The banana may have had peanut butter or Nutella on it (or not). The other vegetables were cooked in a stir fry with pork in a sauce of soy sauce, brown sugar, sherry and sesame oil and served over white rice (because I don’t like brown) by my partner. And yes, it was cooked in oil and NO not some small diet amount, but enough to lubricate the dish and make it taste good.

But just as important as making food taste good, my relationship to food is such that I have the pick of all the foods available to me that I like. I’m also not going around in a state of chronic hunger because I feed myself according to my hunger and fullness. That means I’m not jonesing for something I can’t have simply because I feel like I can’t have it (a scientific phenomenon), and I don’t go around looking for the most calorically dense food I can find to fill a bottomless pit of a stomach. And in getting to choose any food I want, I choose foods that both taste good and make me feel good, which includes a variety of “whole” foods (a term I’ve come to dislike thanks to diet culture and healthism, but it is useful here nonetheless).

To be quite frank and not very dietitian-like, I am not a fan of using serving sizes to guide our eating. Like registered dietitian Ellyn Satter states in this article, I feel strongly that government-issued dietary guidelines take away permission to eat and leave people with disordered eating and probably a dislike of a lot of foods that are good for us. This especially rang true to me:

“The 2005 Dietary Guidelines…raised the recommendation for fruits and vegetables from five to nine a day. That is 4 1⁄2 cups of virtually naked fruits and vegetables—with only the smallest amounts of salt, fat or sugar. The intent, of course, wasn’t to satisfy nutritional requirements—four or five well-chosen vegetables and fruits a day and a similar number of breads and cereals is enough. The intent is to get us to fill up on relatively low-calorie food so we don’t eat so much. Such tactics defeat consumers’ best intentions. Well and interestingly prepared fruits and vegetables are tasty and rewarding. However, as any experienced dieter knows, trying to fill up on them— particularly when they are unadorned—is quite another matter. I have worked with far too many recovering dieters who have tried to do just that, and after a while they say that they simply can’t look at another pile of vegetables.”

Nailed it. When I was at Weight Watchers, vegetables were not recommended as a tasty, satisfying part of your diet – rather, they were something to be eaten to take up space in your stomach, to prevent you from eating other potentially high calorie foods that might actually satisfy you. I could not stand unadorned vegetables and mostly I just skipped them unless a particularly good recipe called for them. Fruits – why bother? You had to count those as points. My weight loss was not about health – it was about weight and societal approval. I did what I could bear, and while I could bear to be hungry, I could not bear to eat foods I didn’t like (although later on I would do this, too).

Fast forward six years after declaring my freedom from diets. I found out that a “well and interestingly prepared” vegetable is a thing of beauty, especially when I feel I don’t have to eat it. My diet rebel has a loud voice when it comes to “shoulds”, especially around food. I could experiment with foods to see what I truly liked.

Eating a balanced and varied diet that we like, aka eating competence does make us healthier – at least in terms of having better diets, physical self-acceptance, activity levels, sleep, medical and lab tests. ( And can you also imagine the wonderful by-products of people getting totally normal with food? No more boring conversations about what people can’t or won’t eat, about being “good” or “bad” with food, about having to punish themselves later for something they’re eating now. I mean, seriously, YAWN. We could talk about so many smart or interesting or fun things instead!)

I’ve said it before and I’ll say it again: what you eat isn’t nearly as important to your health and well-being as your relationship to food is. When you heal your relationship to food and eating, you’re free to experience the variety that is available to you without stress and drama. Let’s call a definite moratorium on food rules, get curious with our appetites and start exploring with gusto!

Aaron and I talk with Andrew Walen of The Body Image Therapy Center about eating disorders in men. Give us a listen! 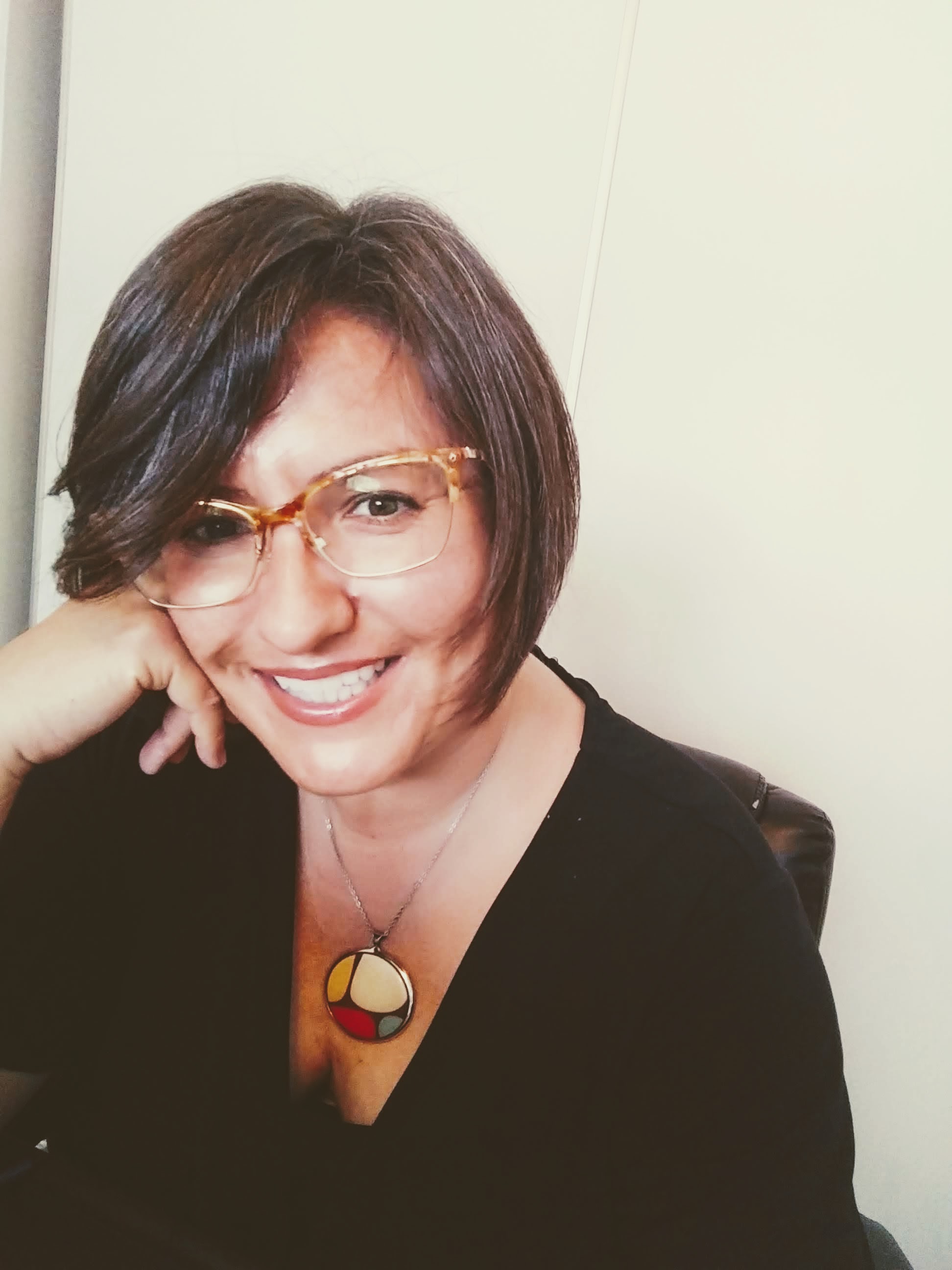